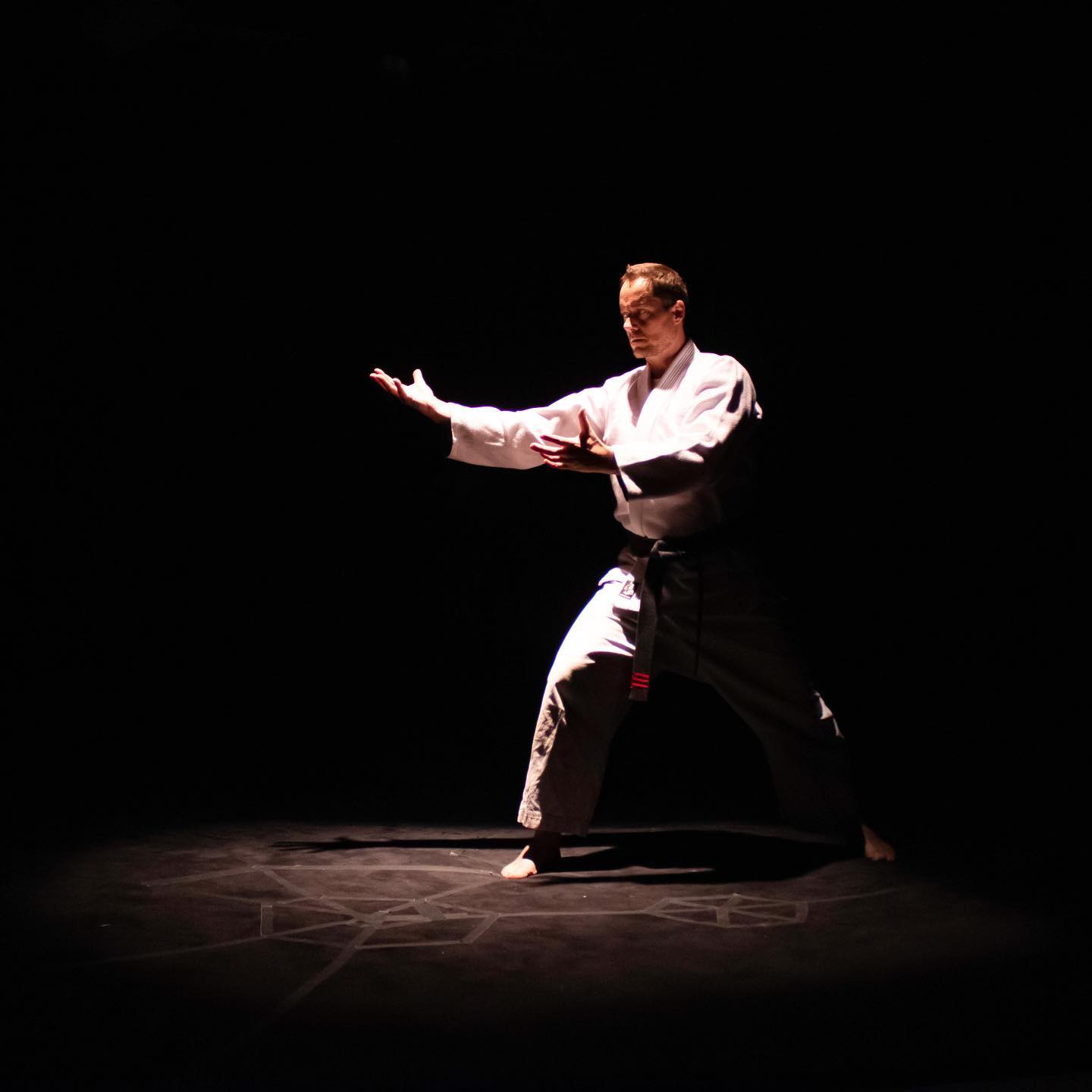 Sensei Jason Knight is the Cheif Instructor of NRK Karate Los Angeles.  He holds a 3rd-degree black-belt  Karate-Do.  He began his training with NRK Karate in 2018 through a friendly dojo exchange between his  dojo's competition team and the NRK Karate headquarters competition team.  From that time Sensei Knight and Shihan McCammon fostered a relationship of mutual respect and admiration.  In 2020 Sensei Knight joined the International Shorin-Ryu Kiyobukan Kiyokai (Association) under its director Hanshi 9th Degree Black Belt, Brian Hobson, with direct support from Shihan McCammon the Assoication's Vice-Director.  The goal is  to focus on traditional Okinawan Shorin-Ryu Karate and Kobudo, as a foundation from which to expand a broader martial arts knowledge.

Sensei Knight is an avid practitioner and experienced competitor.   He has won several championships at local and national martial arts competitions, including the State of California Brick Breaking Challenge and the UC Riverside National Championship in Team Kata.  A coach and competitor in both Amateur Atheletic Union (AAU) Karate and the USA National Karate Federation (USANKF), he brings a wealth of experience to his students and the NRK Karate family.

Sensei Knight is uniqely qualified as an instructor, as he holds a Master's Degree in Psychology, in addtion to his accomplishments as a martial artist.  Holding a Master’s Degree in Psychology with over 20 years of experience in the field, Mr. Knight is a leading expert in the process of character development through martial arts training.   This depth of  insight in student development that is difficult to match in any other extracuricular training program.  Whether the focus is on the developmental skills of young students, to finding emotional balance for the most mature adults, Sensei Knight has a science-based approach to helping students reach their full potential.